Greengage nominated as a finalist in this years Tescos T-Jam 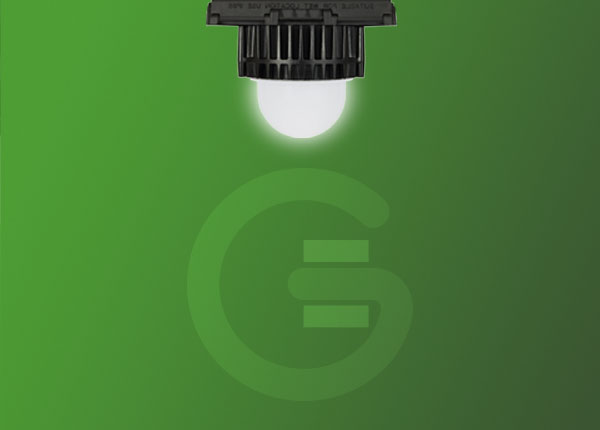 Greengage nominated as a finalist in this years Tescos Agri T-Jam!

We are thrilled to have been nominated as a finalist in this years Tescos Agri T-Jam.

Down to the final 10

Tesco received 150 applications, and we got down to the final 10. The Finalists were announced at the World Agri-Tech Innovation Summit this week by Natalie Smith, Head of Agriculture at Tesco.  The final will be held  virtually on Monday 18th October with a pitching and Q&A session with the judging committee, supply chain partners and Tesco colleagues, from each of the finalisets.  This will be  followed by a public showcase webinar to a global audience when the winner will be announced! 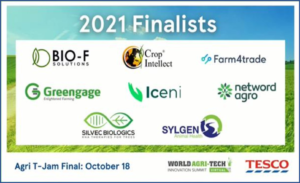 The Tesco Agri T-Jam at World Agri Tech Innovation Summit is a startup competition open to seed and early stage innovative agri-tech start-ups around the world.  The prize is fast-track introductions and mentoring by the Tesco agriculture team and its supplier network, with potential to trial the solution.

Steve Parsons, CEO of  Greengage, said of the nomination:

“We are honoured  to be nominated as a finalist in this years Tesco Agi T-Jam.  To get down to the final 10 from 150 applications is a great acheivement and a credit to all the team.  We are greatly appreciative of the opportunity to showcase our products platform and the benefits it can bring for livestock health and welfare.”

Want to find out more about our products?

Speak to our expert team.

Why become a Greengage Partner? Here’s a simple answer

Can poultry sensors and a robot replace stockmen… to improve biosecurity?

Speak to our expert team to find out more

This website uses cookies to improve your experience while you navigate through the website. Out of these cookies, the cookies that are categorized as necessary are stored on your browser as they are essential for the working of basic functionalities of the website. We also use third-party cookies that help us analyze and understand how you use this website. These cookies will be stored in your browser only with your consent. You also have the option to opt-out of these cookies. But opting out of some of these cookies may have an effect on your browsing experience.
Necessary Always Enabled
Necessary cookies are absolutely essential for the website to function properly. This category only includes cookies that ensures basic functionalities and security features of the website. These cookies do not store any personal information.
Non-necessary
Any cookies that may not be particularly necessary for the website to function and is used specifically to collect user personal data via analytics, ads, other embedded contents are termed as non-necessary cookies. It is mandatory to procure user consent prior to running these cookies on your website.
SAVE & ACCEPT